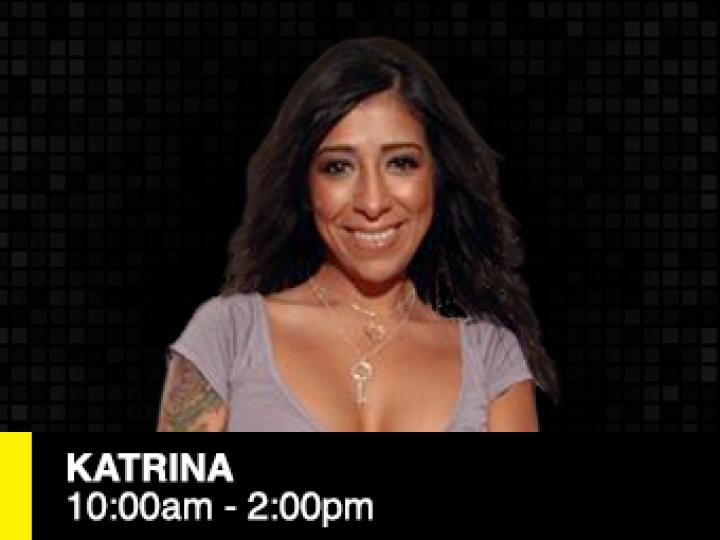 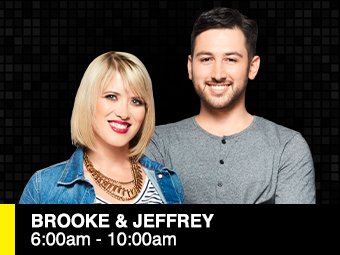 Brooke is a Marconi Award winning radio host, TV personality, new mom and small town kid living the big city dream. Working in morning radio for 17 years, Brooke has hosted Top 40 radio's first all-female morning drive show in Spokane (KZZU-FM), served as music director and morning co-host in Portland (KKRZ-FM) and started another all-female morning show in Seattle (KQMV-FM). For the past 9 years, she co-hosted the nationally acclaimed & syndicated radio show, “Brooke & Jubal in the Morning.” Brooke is thrilled to continue the morning laughs with long time producer, head writer, and co-host, Jeffrey Dubow. “Brooke & Jeffrey in the Morning” will bring all the great staples and sketches that listeners look forward to, along with fresh, new fun! To Brooke, it really is the best of both worlds!

Brooke was recognized at the 2016 national Marconi Awards as “Large Market Personality of the Year”, by the World Wide Radio Summit in 2017, was named “One to Watch” by the Radio Hall of Fame in 2019. Her client commercials have also been awarded at the National Mercury Awards. , and her client commercials have even been awarded at the National Mercury Awards. Outside of radio, Brooke spent 3 seasons as a host of FOX TV's "Dish Nation", a nationally syndicated entertainment news program, and serves as a frequent guest host on NBC KING 5's New Day. She was voted by Evening Magazine one of the "Top 25 Most Beautiful People in the Northwest" alongside Ryan Reynolds, Isaiah Mustafa and Macklemore (although she's still pretty sure there was a mistake) and is humbled to have served as a spokesperson for the Komen Foundation (recipient of the Outstanding Media Partner Award 2014) and the American Heart Association.

Brooke grew up in a town of 700, that still doesn’t have a stoplight, and made the leap to the big city of Seattle in 2007. She is currently doing her best to balance work and life. She counts herself lucky to be married to an amazing man Michael, who has the humor of a 12-year-old and the cholesterol of a 65-year-old. As proud parents to kindergartener & toddler, they are doing their best to not ruin the best two little people they know.

Jeffrey Dubow, know as “Young Jeffrey,” is co-host of Brooke & Jeffrey-the hit nationally syndicated morning show originating from Hubbard Radio Seattle’s MOViN92.5.  He joined the station nearly 10 years ago and previously served as an on-air personality and executive producer of theMarconi Award-winning program, Brooke & Jubal. Brooke & Jeffrey features conversation on the latest happenings in pop culture and entertainment, hilarious skits and listener interaction. Young Jeffrey has been described as the “heard and soul” of the show. Originally from Los Angeles, he moved to Seattle to attend college and found his calling working in radio. For 10 years, Jeffrey has brought energy and sarcasm to the airwaves, but he's best-known for his parody songs ("Song of the Week"),which he performs live on the show every Friday morning. He’s written and sung more than 300 songs to date, but he’s still anxiously awaiting a call from Capitol Records to finally sign him to a multi-million-dollar record deal.

A Tacoma, Washington native, Jose Bolanos grew up in the restaurant industry, but decided to try stand-up comedy at the age of 23. Soon after, he auditioned for a local radio show in Seattle and the rest is history. Today, Jose is a cast member on Brooke & Jeffrey, the popular morning show on Live 105.5. Jose previously co-hosted the Marconi-Award winning Brooke & Jubal Show. Brooke & Jeffrey features conversation on the latest happenings in pop culture and entertainment, hilarious skits and listener interaction. As a key member of the team, Jose entertains the audience with his arsenal of impressions and hilarious characters. Known for his crazy stunts and high energy, listeners also count on Jose for his infectious laugh. As a standup comedian, Jose has been featured on several TV Networks, including FOX, USA Network, NBC, and others. Known for sharing stories about his life, as well as myriad impressions and accents, he’s been dubbed "Best Comedian in Western Washington" by a poll that consisted of only him. He continues to tour and headline comedy clubs and theaters nationwide, making people smile and laugh all over the country. 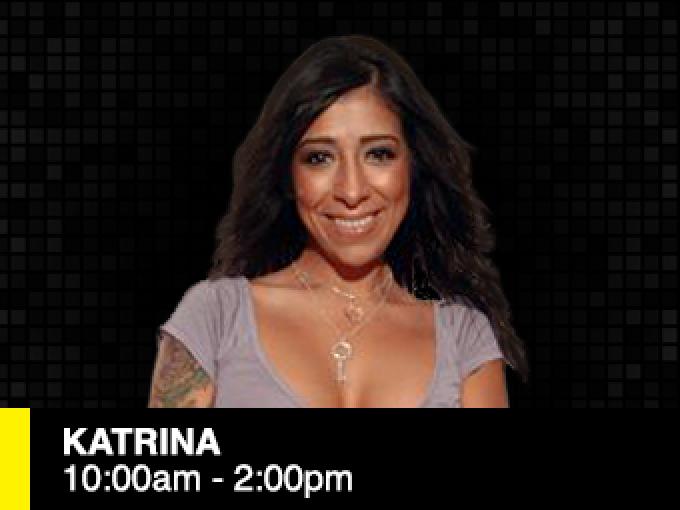